Jaycees Public School has always ventured to uplift the sports and the sportsman spirit. In the same endeavor the school has organized the 3rd edition of the Jaycees Inter-school Badminton Championship (2021) from 28/10/2021 to 30/10/2021. Several schools of the town and the towns in the vicinity have taken part in the championship. Around 210 players of the different schools and academies have registered under different age categories. The event intends to give platform to the young players to compete and perform. 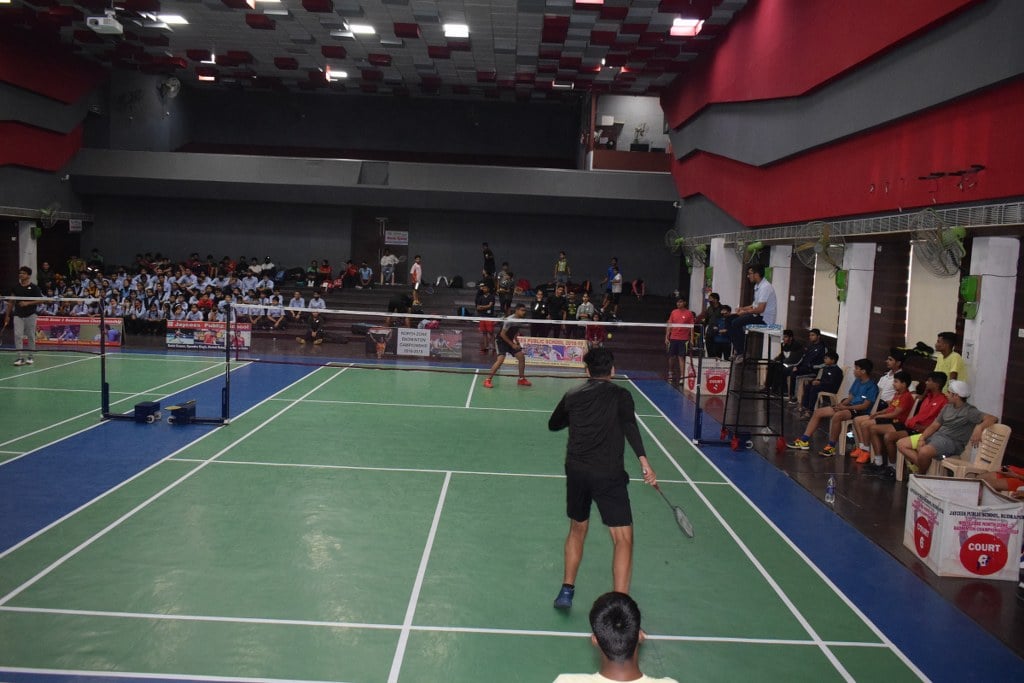 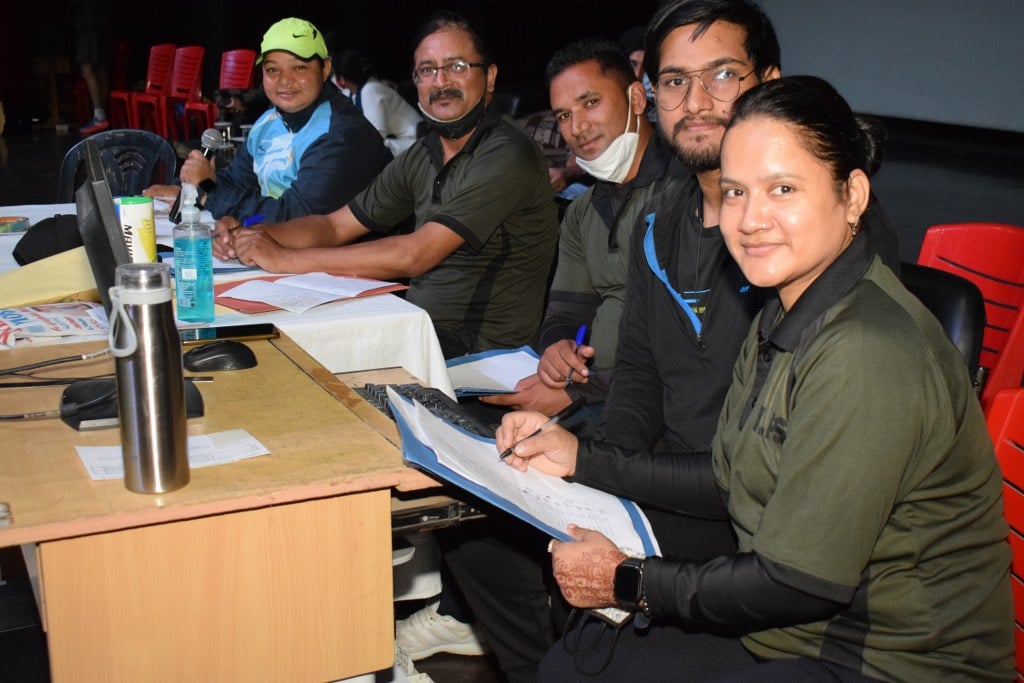 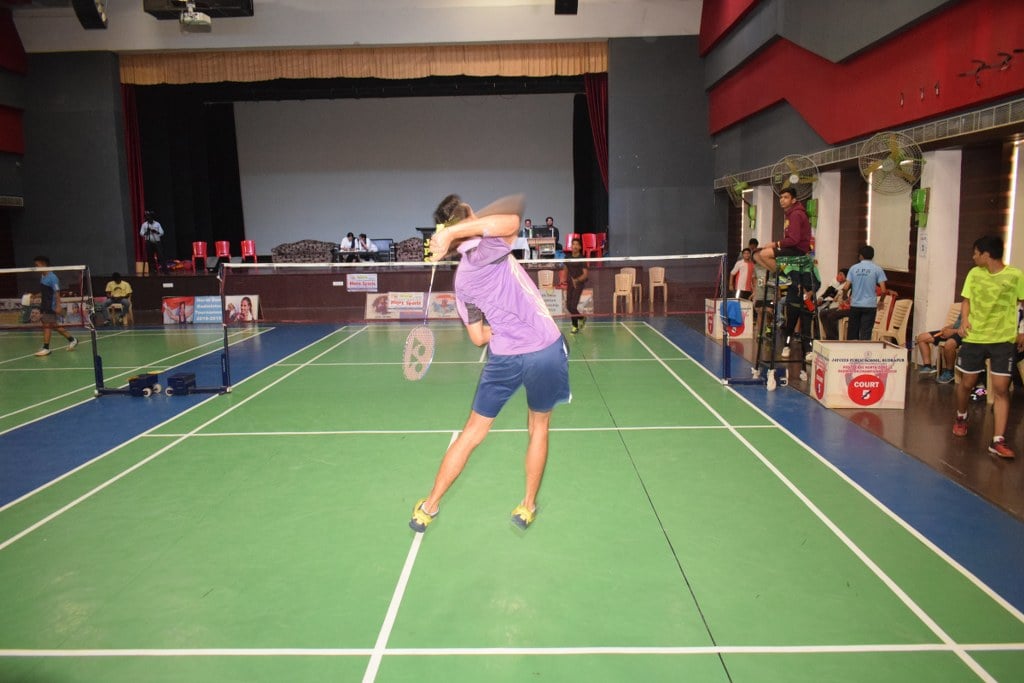 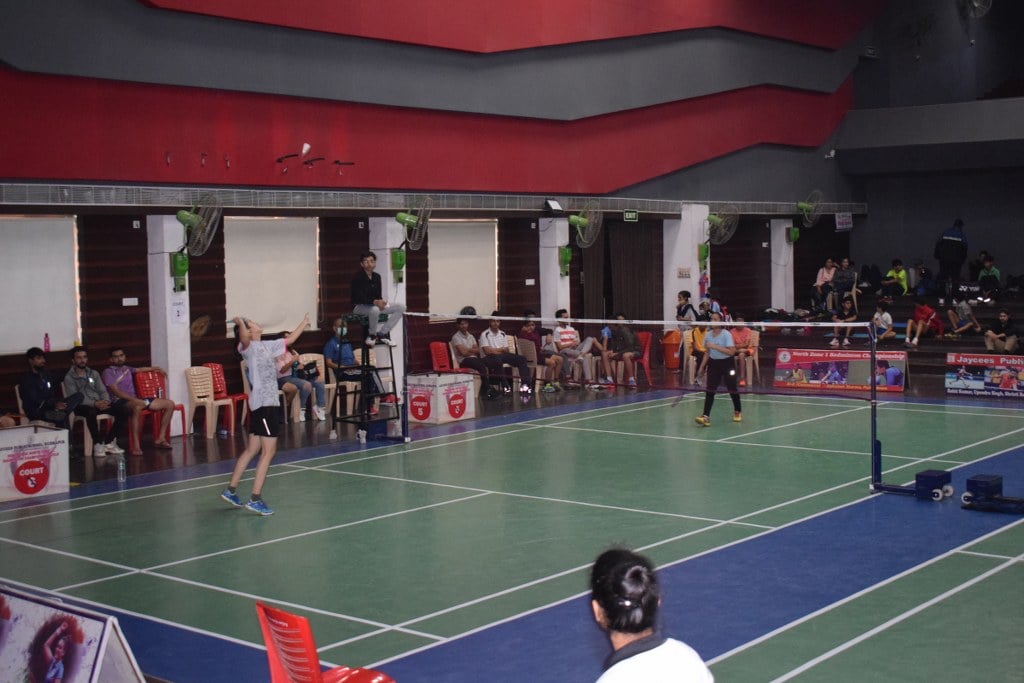 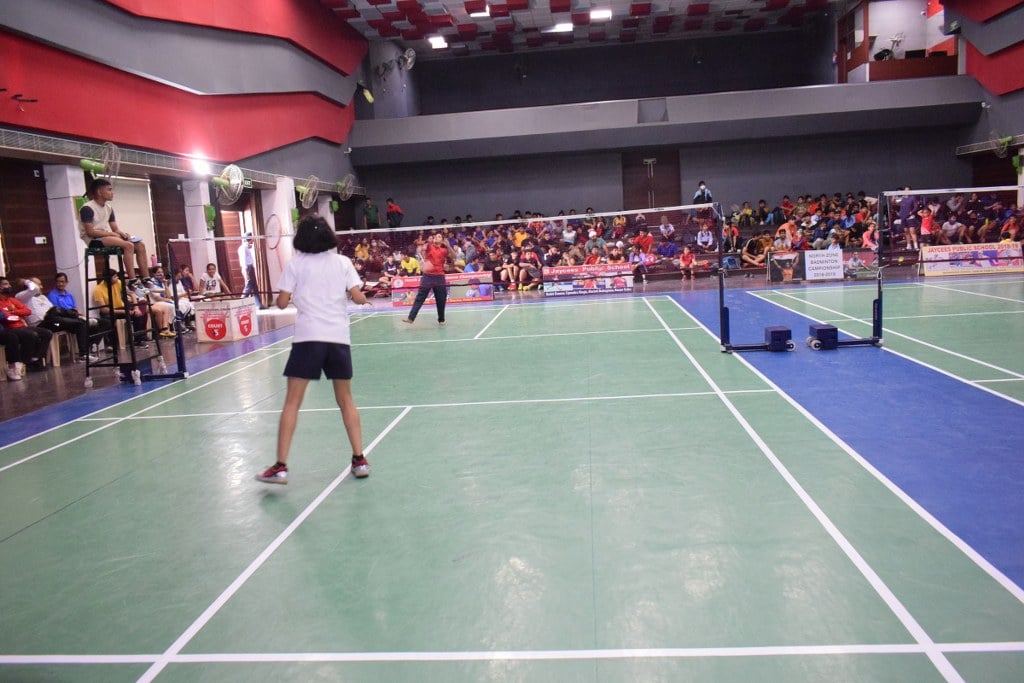 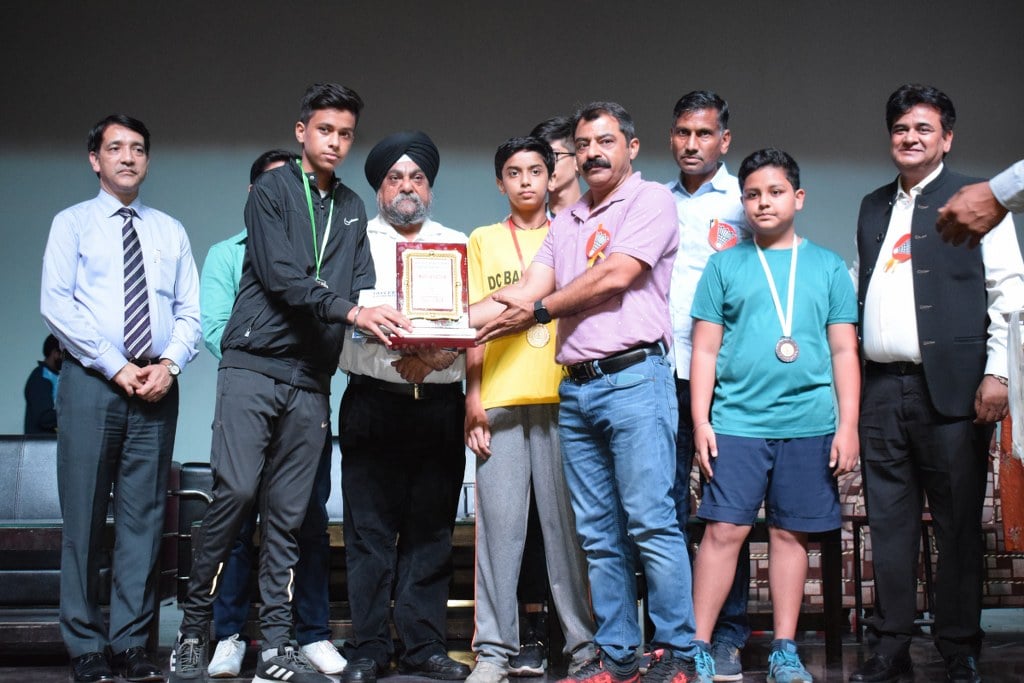 Default entries from the following schools